Digitalization has brought many changes to the industrial landscape. Real-time communication between production, machines, logistics and sales contributes to significantly increased efficiency and transparency. The technical services sector in particular benefits from the new connectivity, as error messages from the systems are communicated more quickly and precisely and can therefore be eliminated more quickly. Large container terminals at German ports therefore use a corresponding software solution to optimize their service.

The Eurogate GmbH & Co. KGaA is Europe’s largest independent container terminal and logistics group based in Bremen. The core business of the group is container handling in the seaport at ten terminal locations on the North Sea, in the Mediterranean area and on the Atlantic with connections to the European hinterland. The company has been in existence since 1999 and is growing continuously. The German companies in the group alone employ around 3,750 people. To ensure the reliable availability of technical port facilities such as container gantry cranes and cranes as well as high-portal stackers, the wholly-owned subsidiary Eurogate Technical Services GmbH is responsible for maintenance as a technical service company. Its tasks include the design, planning, commissioning and maintenance of all complex port operations facilities and systems. In order to make the employees more capable of acting and thus be able to operate the facilities more efficiently and autonomously, Eurogate Technical Services wanted to install a system that would allow the facilities to be visualized.

Jan Otte, development engineer for digitalization, came straight from university to the technical service provider Eurogate Technical Services, where he encountered industrial software that he had already worked with during his studies. The industry 4.0 software OPC Router from inray was purchased in 2012, but when he joined the company, the full potential had not yet been realized. Eurogate’s goal was to connect as many machines as possible in the container port.

For this reason, inray’s OPC Router was installed, which is used as the central IoT solution for distributing data and connecting different systems such as SAP and various databases. The leading industrial OPC Server Software KEPServerEX from the software development company Kepware of PTC Inc. based in Portland, USA, is used to connect the individual machines in the various plants. This enables data to be read out, new quality parameters to be developed and efficiency and ultimately productivity to be increased. In concrete terms, this means that in the three German terminals in Bremerhaven, Hamburg and Wilhelmshaven, the machine data of the handling equipment and facilities are connected, processed and made available by Eurogate Technical Services. The use of this innovative software solution significantly optimizes the maintenance processes of Eurogate Technical Services. 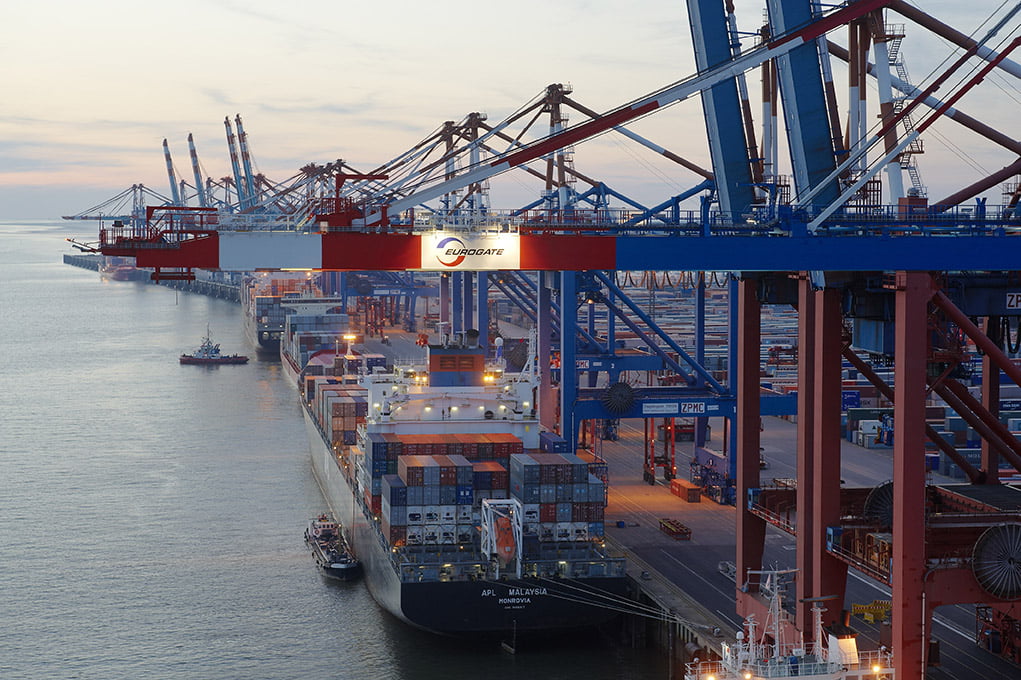 Especially in times of globalization with high export- and import volumes, efficient port logistics is indispensable. Containers are an expression of the dynamic world trade and the competition between ports is getting harder and harder. If you imagine that Eurogate moves around 3.5 million standard containers a year at its three German terminals alone, you can calculate what a breakdown of one of the handling equipment would mean. The industrial software has significantly improved the work of the internal service provider, especially in the areas of repairs and error analysis. “The terminals are very large, and if in the past a red light for an error message used to shine on a system, sometimes we didn’t see it so quickly in the port fog. With the current connectivity of the machines, we get an error message immediately,” Otte explains one of the many advantages of the software. For the technical service providers, the new way of working is a quantum leap. If the system reports, for example, that the filter of an engine is dirty, the technicians from Eurogate Technical Services can promptly correct the fault. The data supplied also facilitates error analysis. What exactly happened before the failure occurred? This new transparency was a decisive factor in the decision to work with inray. The terminals were to be state-of-the-art and thus remain competitive for the future.

How does the implementation of a middleware software like the inray industrial software work? The first step is always to ensure that all machines speak the same language and can therefore communicate optimally. An OPC Server (such as KEPServerEX) takes over this complex task. This software tool translates all existing protocols into OPC as the standard protocol language. OPC is considered one of the most important IoT / Industry 4.0 protocols, which enables communication between different systems and machines. This way, old communication paths are gradually replaced and production processes are optimized by connecting databases and different sources. If all machine data in a system are visible, a comparison of the machines is possible. The networking of different types of machines is certainly a technological challenge. A middleware is the optimal tool to act as a central communication platform, to integrate all systems and to make automated data exchange possible.

In the case of Eurogate, the KEPServerEX is the communication hub for connecting numerous machines and systems. Here, for example, the protocols of various PLC manufacturers, energy meters, air conditioning systems, UPS systems and others are translated into OPC UA and OPC DA. The container gantry cranes are also connected to a separate KEPServerEX for IT security reasons. The communication between all systems, which is now smooth thanks to the middleware, makes intelligent control possible. Otte and his team use the data not only for visualization, control, alarming and the generation of charts and reports. They can also regulate at what level of lux daylight the area lighting should come on and control the temperatures in various terminal areas. Eurogate Technical Services also acts as an internal service provider and provides the individual terminal operators with a visualization and evaluation of the operating hours of the straddle carriers. All this is done centrally via the web-based control system ‘Factory Application Server’ from inray.

Data that was previously entered manually into a system with Excel lists and faxes is now available in real time. This includes concrete information about the systems, but also error messages and instructions for the workshop staff. Each of the three locations has its own system. This data is bundled in turn and visualized in a higher-level control system in which the users of all Eurogate Technical Services customers can view information, but for security reasons cannot modify it.

The web-based control system ‘Factory Application Server‘ from inray serves to visualize all processes and systems, enables control commands, includes an alarm system and the mapping of required charts and reports. About 200 employees and up to 7 project managers work with the software every day. After an in-house training directly after the implementation, the operation was quickly clear, and the users continuously educate themselves further with the software provider or via web-based training. “We have grown together during the long partnership and appreciate that we often react very quickly and flexibly, especially when it comes to individual requirements. The upcoming update will once again include a number of positive innovations,” Otte announces.

Thanks to the possibility of creating your own database applications with the inray software, internal (at Eurogate Technical Services) processes can be digitized and optimized. For example, a workshop management system was developed to replace Excel lists. Here you can find information on all vehicles, their condition, where which device is located or which employee is working on it. Machine data can now be optimally prepared and represent a major added value for the entire Eurogate Group.

Digitalization has also arrived in port logistics. In the age of Industry 4.0, companies must reposition themselves. In order to achieve high productivity rates and optimally coordinated work processes in container handling, Eurogate, Europe’s largest shipping company independent container terminal operator, relies on the use of industrial software to obtain valuable data in real time thanks to networked machines. The integration of the machines into the digital processes not only makes the daily work of the operational and technical personnel easier, a reduction in process and maintenance costs also represents a competitive advantage that is becoming increasingly important in the context of globalization and the ever tougher competition among ports. 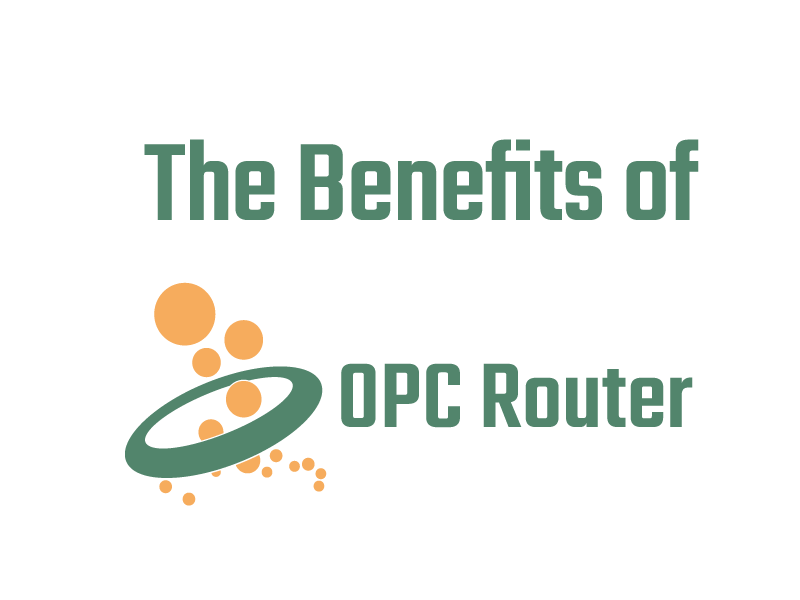