The current OPC Router release contains a lot of new features. The main focus is again on system integration and communication. Demand from the industry for coupling options for systems is growing immensely. The OPC Router meets this demand with its continuously expanded connectivity options and thus remains an important instrument for the implementation of Industry 4.0.

Apache Kafka is a free software for streaming data from the Apache Software Foundation. Kafka is used in industry to reliably transport data across departments and plants. It is particularly popular with large corporations, with all 10 of the 10 largest manufacturing companies on the Fortune 100 list using Kafka.
Messaging based on different clusters ensures loss-free transmission. Data is kept in brokers (clusters) for up to 7 days and is available to the recipients for retrieval (optionally longer). Communication in Kafka is controlled by so-called Topics, similar to other publisher/subscriber systems.
Systems that transmit or receive data to or from Kafka, are called Producer and Consumer. The new OPC Router Kafka Plug-in can be operated as a Producer and Consumer. So the OPC Router is able to connect a variety of systems to the Kafka messaging system and thus integrate them into the Industry 4.0 infrastructure of cross-site systems. 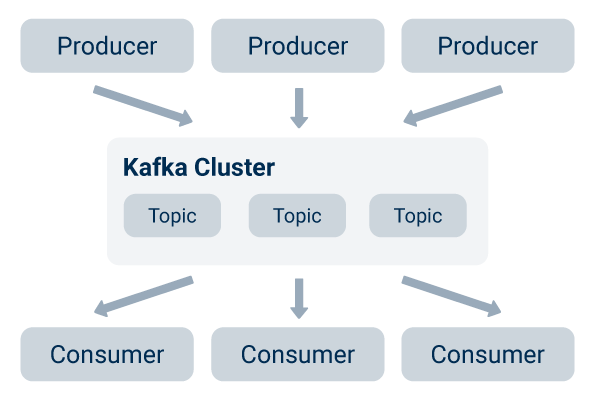 Sending mails with OPC Router? It has always been possible and a very useful and simple use case with the OPC Router. E-mail is the ideal interface between the highly automated Industry 4.0 environment and the people at work.
The new release finally brings the way forward, which was previously only possible in a roundabout way. From version 4.18, OPC Router can also receive E-mails with the Mail Trigger. A letterbox is configured for the mail trigger from which E-Mails are received. The E-mails are either deleted or marked as read, as required. The E-mail Trigger processes all existing E-mails one after another. For each E-mail, all available data is provided in OCP Router connection (To field (addressee), subject, text/body and the attachments). In this way, OPC Router can feed data to E-Mails via the standard communication path, which are prepared and distributed for further processing in industry 4.0 applications (e.g. to databases, SAP systems or controllers via OPC UA). 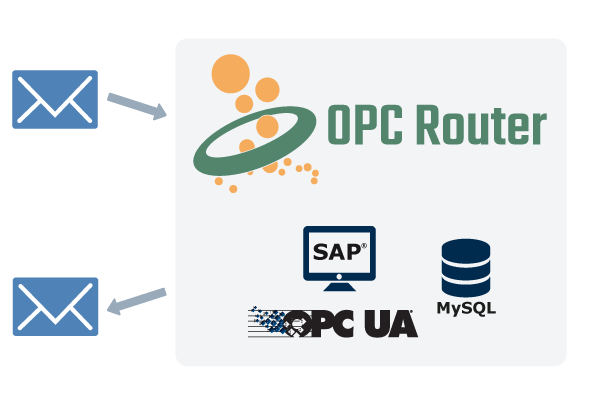 The Domino Printer Plug-in is extended to be compatible with the M230i series labelling systems. The M-Series can be used to automatically apply labels to carton outer packaging and other packs. Integration into OPC Router drastically simplifies and speeds up set-up processes through automatic transfer of print data, and above all protects against incorrect entries.
In addition to field data, labels can also be preselected and printer status information can be called up. Label roll empty? Line standstill? By transmitting the status information, such situations can be recognised and avoided in advance by reporting the information to the responsible line managers. 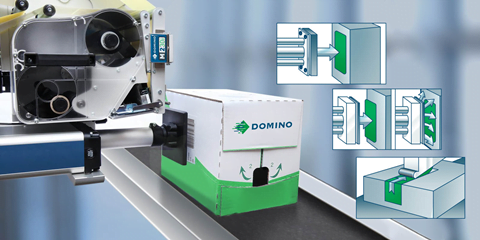 The OPC UA Specification does not know it. In OPC Classic it was an integral part. The Access Path. The Access Path is simply a prefix for OPC data points. In larger projects, several identical machines or systems are often connected. The systems then provide the same data points and should all be connected in the same way. However, since each plant has its own defined unique OPC UA data point paths for the data points in the OPC project, many configurations must be created or copied and adapted several times. This can be tedious and frustrating if the client does not support this work satisfactorily. For these cases, the OPC Router now also offers the access path for OPC UA data points in the new release. The Access Path is configured in the connection of the plant and maps the plant-specific part of the data point. In OPC Classic it was part of the OPC standard.

This procedure makes it possible to create templates for machines and lines in the configuration, which are only provided with the respective prefix for each individual machine:

The configuration, the roll-out in the project and the maintainability are thus improved significantly.